“Viewpoint with James Zogby” is a weekly TV interview program on politics and foreign policy, featuring in-depth discussions of current events and topics that matter to the Arab American community. Viewpoint's host is Dr. James J. Zogby, President and Co-Founder of the Arab American Institute in Washington, DC. His weekly column, “Washington Watch,” is published in 16 countries, and he frequently appears on national and international media as an expert guest on the Arab American community and Middle East affairs. 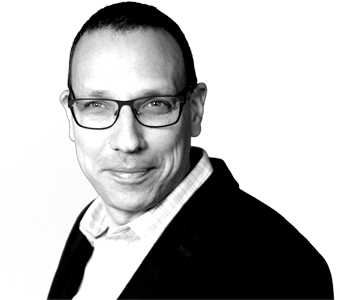 Nathan Guttman is the Forward’s Washington bureau chief. He joined the staff in 2006 after serving for five years as Washington correspondent for the Israeli dailies Ha’aretz and The Jerusalem Post. In Israel, he was the features editor for Ha’aretz and chief editor of Channel 1 TV evening news. He was born in Canada and grew up in Israel. He is a graduate of the Hebrew University of Jerusalem.