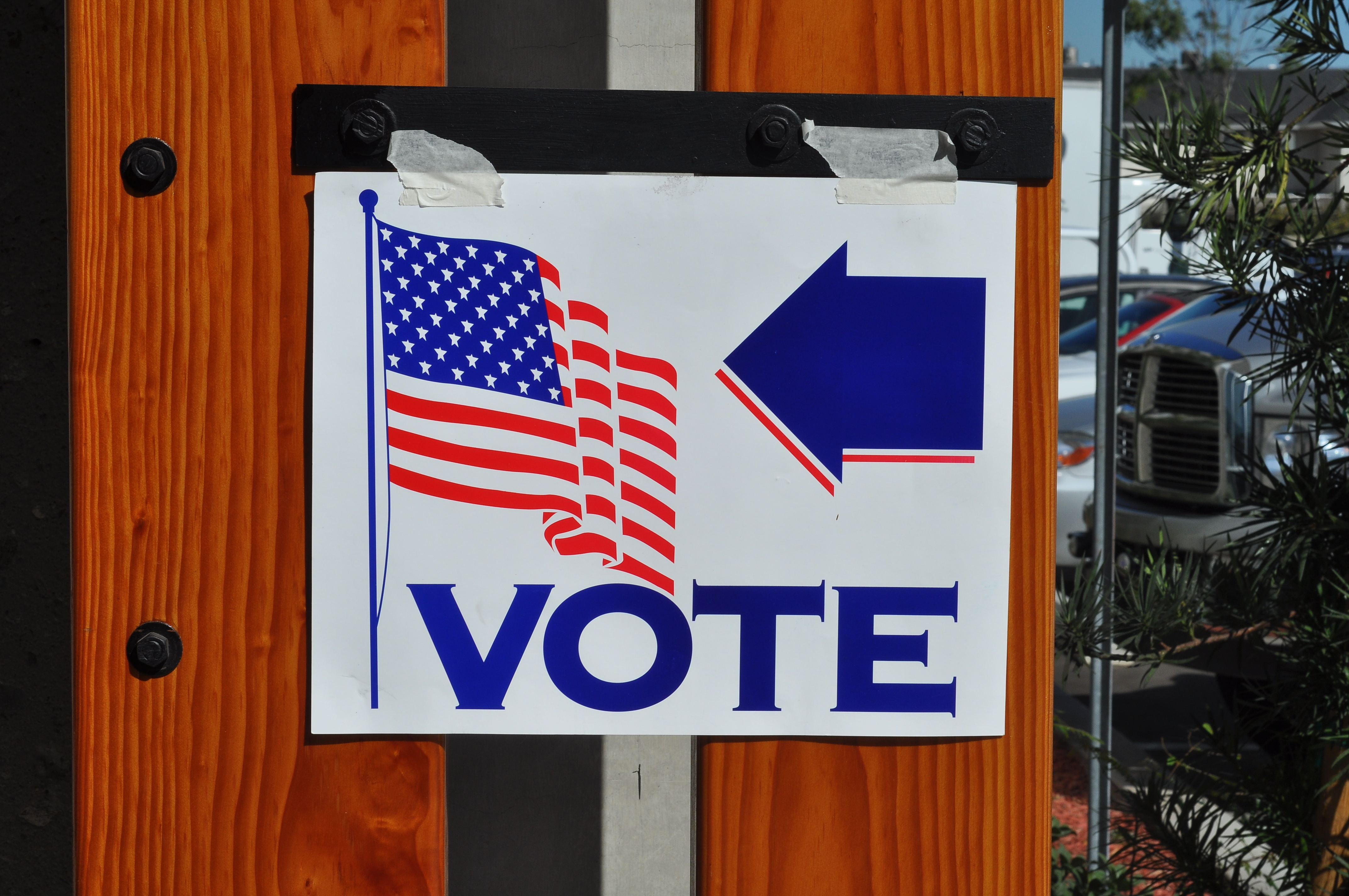 With just about a month left until the special election to fill the Senate seat vacated by John Kerry, there are two things we encourage you to do. First, of course, is to make sure you’re registered to vote in the June 25 special election. The deadline to register is June 5. Then find out how the two candidates—Dem. Congressman Ed Markey and Republican equity investor and former Navy SEAL Gabriel Gomez—stand on the issues. Topping AAI’s list of questions are their stances on civil liberties, national security, humanitarian aid to Palestinians and Syrian refugees.

The candidates’ stances on some issues are becoming media fodder. Last week, Gomez criticized Markey for, as he put it, “flip-flopping” on the USA PATRIOT Act, noting that Markey originally voted for it, but in 2011 voted against its extension. Gomez reiterated his own support for the Patriot Act, the creation of the Department of Homeland Security. In response, Markey noted that he had voted for the PATRIOT Act as an emergency measure, but his 2011 vote against reauthorization was due to fears of government overreach in areas including the use of roving wiretaps. (The 2011 reauthorization was a key issue in AAI’s Scorecard that year.)

In April, Gomez invoked the Patriot Act, when he suggested that American citizen and Boston bombing suspect Dzokhar Tsarnaev should have been treated as an enemy combatant:

He should not have been read his Miranda rights. We still don't know where he trained, who he trained, what he was trained in and how he trained and potential other threats that are out there that we could be facing. It is within our right to hold someone as an enemy combatant.

With just weeks until one of these gentlemen is voted in as your state’s next Senator, we encourage you to get out and talk to them, get them on the record about civil liberties, profiling, and foreign aid and diplomacy. It’s incumbent on you to get the facts before they get your vote.