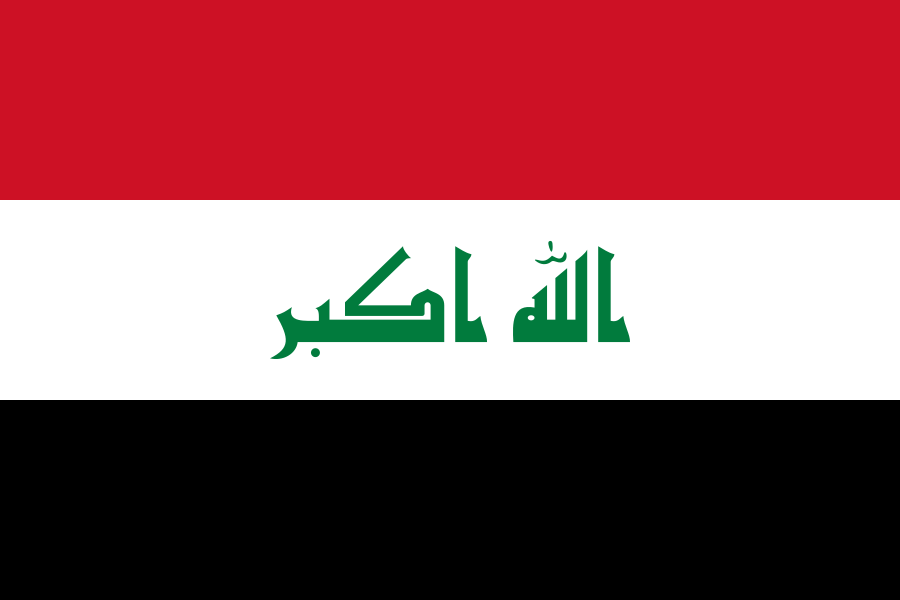 According to a United Nations report, the death toll in Iraq now totals over 2,400 lives lost in the month of June. There are over 370,000 newly displaced Iraqis since the recent rise of the Islamic State group.

Last month, President Obama addressed the current crisis in Iraq, saying that the United States “will continue to increase our support to Iraqi security forces.” The President also said that through a new Counterterrorism Partnership Fund, the United States was “prepared to create joint operation centers in Baghdad and northern Iraq, to share intelligence and coordinate planning to confront the terrorist threat of ISIL.”

While the fund was initially mentioned as a support to the humanitarian-crisis taking place because of violence in Syria, the President asserted it would also be used in cooperation with Congress to aid the Iraqi government to fight the growing Islamic State group.

The President seemed certain that Congress should be committed to his vision of limited but swift American support to the Iraqi government to dismantle the Islamic State group.

As the number of Iraqi civilian deaths increases, and as American troops deployed in Iraq grow to now 770, Congress remains divided over the U.S. response.  As a general theme, House Republicans take a stance of “I told you so,” questioning President Obama’s commitment to the U.S.–Iraq Status of Forces Agreement, which President George W. Bush signed approving the final withdrawal of American Troops from Iraq by December 2011.

House Democrats are mainly supportive of the President and his stance on the issue, often saying that Republican initiated U.S. involvement in Iraq over the past two decades directly contributed to the situation now facing the country. Democratic Leader Nancy Pelosi advocated for more reserved U.S. involvement. She echoed the feelings of most House Democrats stating that Iraq’s leaders in government must be the main ones make hard decisions and compromises for the security of Iraq.

Like many foreign affairs issues, both House Republicans and House Democrats have over-polarized their views regarding the recent violence in Iraq. With no consensus on how the United States should proceed in Iraq, the question of how many more Iraqis will be harmed in the month of July looms near.

In an attempt to create a bipartisan consensus, both parties in the House have held seminars about the threat of the Islamic State Group for Members and staffers. AAI will host a briefing on Capitol Hill regarding the Iraqi situation in late July. The briefing will bring awareness about Iraqis that worked alongside American troops in roles such as interpreters and consultants.The United States failure to provide sufficient support to Iraqi allies will be addressed. The briefing will feature panelists from important organizations such as the List Project and the Iraqi Refugee Assistance Project.

As for now, House Congress Members will continue to search for bipartisan solutions to decide on a course of action for the United States to take in Iraq.