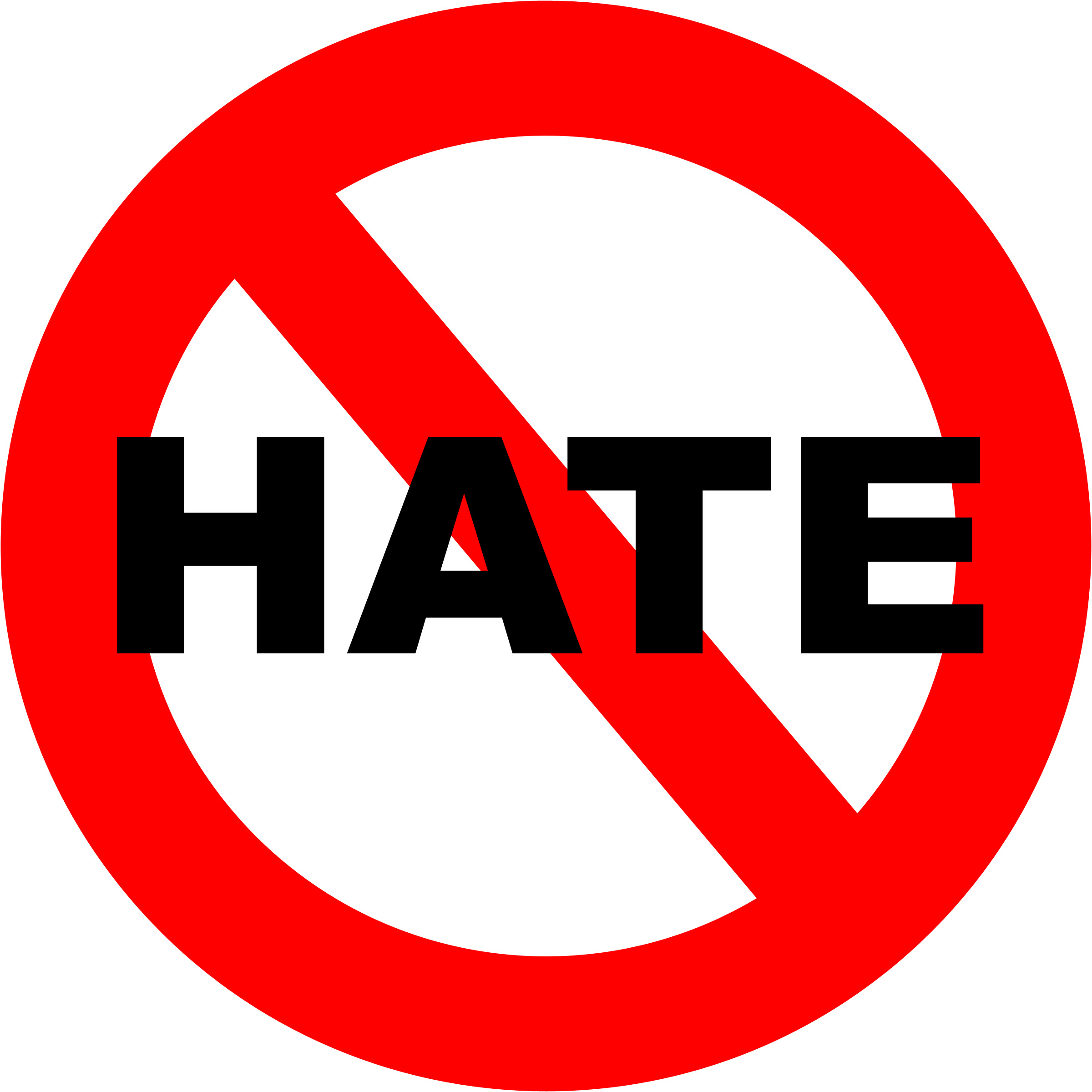 This presidential election season has seen an increase in hate crimes. We believe the hateful and inflammatory rhetoric that some of our public officials are engaging in is a contributing factor to this increase.

Representative Cicilline (D, RI-1) is introducing the “Hate Crimes Prevention Act” this week. This legislation is crafted to address the increase in hate crimes and prevent individuals who have been convicted of a misdemeanor hate crime from buying or possessing firearms.

Between 2010 and 2014, there were over 43,000 hate crimes committed in the U.S. that involved a gun. According to the Southern Poverty Law Center, 59% of domestic terror attacks that occurred between April 2009 and February 2015 involved a gun.

Rep. Cicilline plans to introduce the “Hate Crimes Prevention Act” this week, and we ask that you contact your Representative and urge them to become a co-sponsor of this legislation.

Introduction: A Nationwide Increase Expected On Tuesday, November 13, the FBI Uniform Crime Reporting (UCR) Program will release national hate crime statistics for 2017. But thanks to research from AAI on state UCR hate crime statistics already available, we have a sense of what the federal data will show....

By this point, most Americans have seen the horrible images of migrant children crying alone near our Southern border, or have read traumatic accounts of infants being held in government custody for up to a month at a time or being torn from their mothers while breastfeeding. This politically manufactured...

The Israel Exception Gets More Exceptional

When the State Department asked U.S. ambassadors in the Middle East to examine the human rights records of their host countries to see if any were engaged in violations that warranted suspensions in military assistance, Ambassador David Friedman had a message to the State Department: “Don’t second-guess the Israeli military.”...

Before she was chased by protesters from a Mexican restaurant in DC over family separation at the border,  DHS Secretary Nielsen made a trip to Israel, which received scant attention in the national media despite posing significant domestic and foreign policy implications. The DHS Office of Public Affairs (OPA) issued...